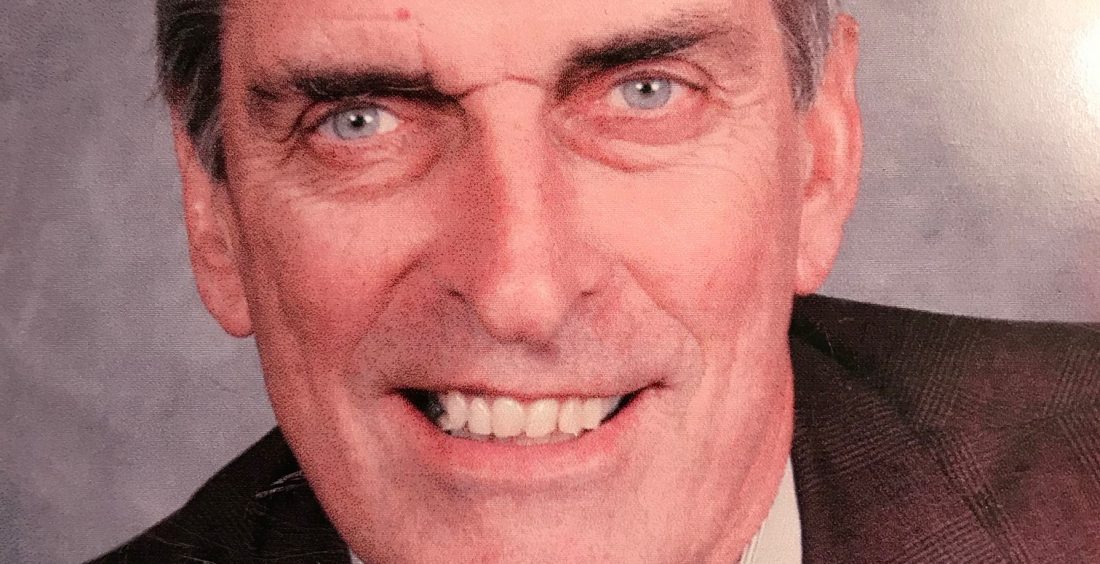 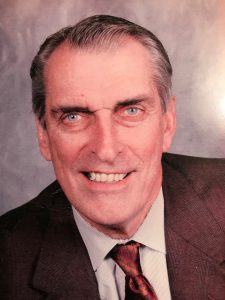 Glenn Mitchell, a lifelong golfer of distinction in Vermont, died on December 3, 2018 at age 82.  Born and raised in in Washington, DC (where his father, Howard Mitchell, was conductor of the National Symphony Orchestra from 1949 to 1970). Glenn’s golf team at DC’s St. John’s College High School won the 1953 Eastern Interscholastic championship in New Haven, CT.  In college at the University of Virginia, Glenn was the 1958 Virginia Intercollegiate golf titleist and was runner-up in the Atlantic Coast Conference tournament. That same year he won the Burlington Country Club golf championship. In 1964, at age 28, he was victorious again at BCC, in its renowned MacAndrews Tournament.

Glenn took a hiatus from competitive golf to raise seven children with his wife Sylvia, and to advance his career at a Washington law firm he founded in 1965.  His 50-year law practice spanned a wide variety of litigation, with the PGA Tour among his clients. On the day after Father’s Day in 2011, he moved the admission of his five sons to the U.S. Supreme Court, a historical first on which Chief Justice Roberts commented warmly during the ceremony.

Glenn promoted golf in his hometown by serving on the boards of Washington Golf Charities, Inc. and The First Tee of Greater Washington, DC.  He was also president of Columbia Country Club when it hosted the U.S. Junior Amateur Championship in 2003.

During Glenn’s later years, while spending more time in Vermont admiring Lake Champlain from his camp in Charlotte, he could often be found on the golf course at Vermont National Country Club, where he was a charter member in 1998.  In 2004 he won the Super-Senior Division of the Vermont Senior Amateur Championship. He is buried at Grandview Cemetery in Charlotte.